Pan Fusion brings ‘sounds of steel’ under the stars! 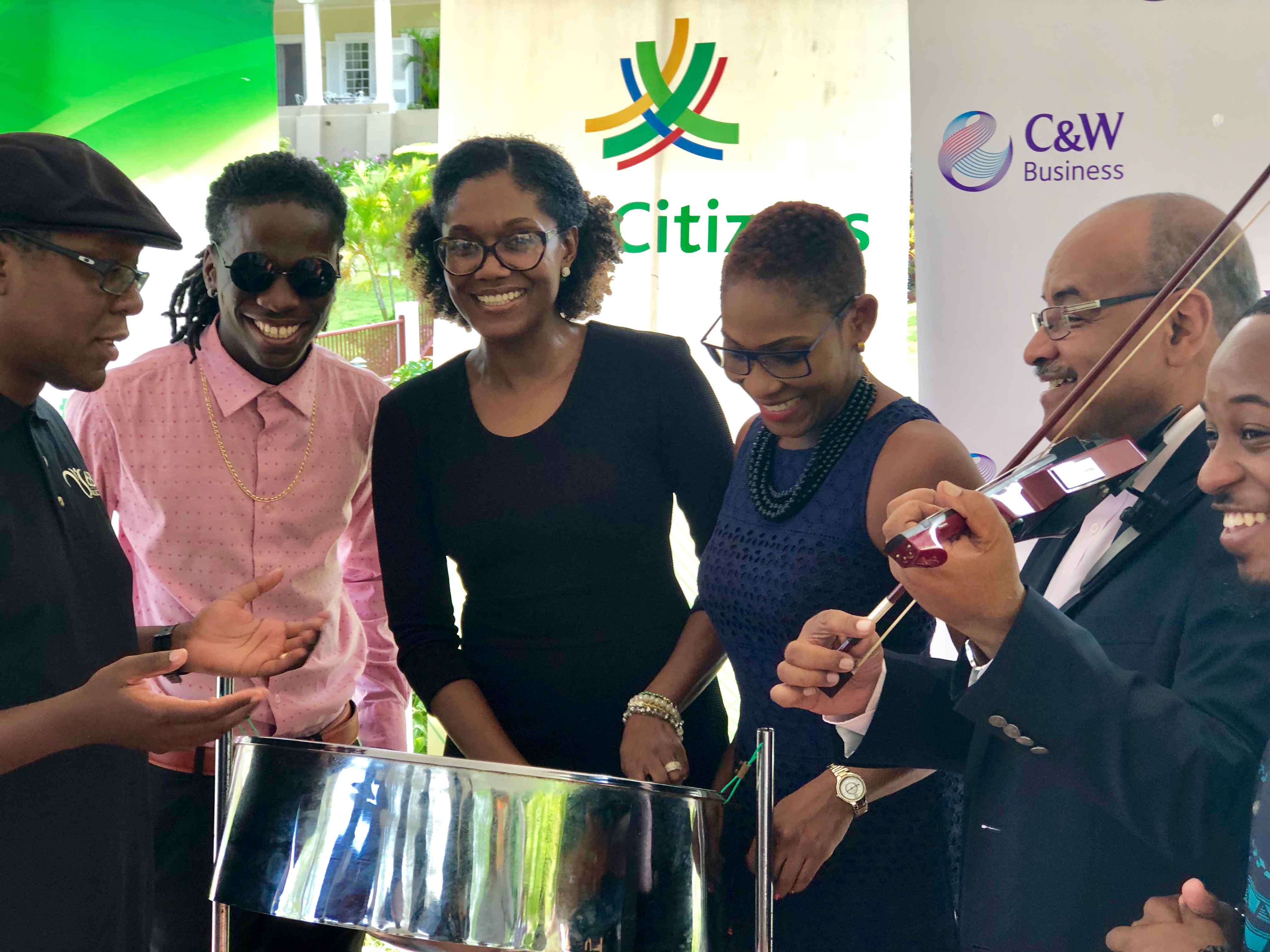 BRIDGETOWN, Barbados (July 4th, 2018) – One of Crop Over’s most anticipated pan events can count on the support of C&W Business.

Barbados’ leading business-to-business telecommunications provider has thrown its support behind the eight edition of First Citizens Pan Fusion, this year being held under the theme ‘Chrysalis’.

“C&W Business is extremely proud to be lending its support to the talented pannists from Barbados and the wider Caribbean, and we are equally pleased to be a major supporter of this important cultural event that continues to bring people together,” said Marilyn Sealy, Director of Communications and Stakeholder Management, Cable & Wireless Communications (Barbados).

Sealy was speaking during a recent press conference at Ilaro Court, the same venue that will host First Citizens Pan Fusion on Saturday, July 14th.

“We also offer congratulations to the National Cultural Foundation (NCF) for their sustained efforts in promoting local culture and we also offer best wishes to all the performers. From a sponsor’s perspective, we are eagerly counting down the days to what will surely be yet another outstanding evening listening to the sounds of steel under the stars at Ilaro Court.”

Cranston Browne, Chief Executive Officer of the NCF, also thanked title sponsors First Citizens Investments and associate sponsor C&W Business for supporting the event, and by extension, the work of the NCF.

“Pan Fusion is the premier pan event in Barbados and these two companies have been staunch supporters of not just Pan Fusion, but Crop Over in its entirety. From the island-wide cavalcades to the days of the Party Monarch on the East Coast, and more recently to the more targeted events such as Pan Fusion, these companies have been supporting local culture for a long, long time and we thank them for seeing the value in doing so,” he said.

This year, First Citizens Pan Fusion will feature young musicians from the 1688 Collective Orchestra under the artistic direction of Dr. Stefan Walcott, while other performers slated for the event include Alternative Quartet from Trinidad, Fidel Nadal from Argentina, as well as Cultural Ambassadors such as Red Plastic Bag and Mighty Gabby.