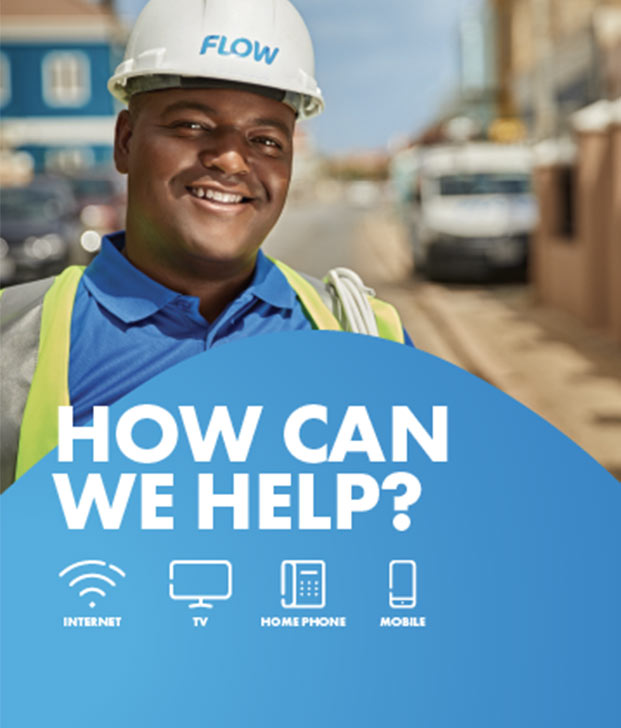 With 95% of Americans owning a cell phone and almost 80% owning a smartphone in 2018, it’s clear to see that smartphones have spread hugely in use across the world. In fact, according to the UN, around six out of seven billion people globally have access to mobile phones – more people have access to phones now than they do to working toilets. Almost 80% of people between the ages of eighteen and forty-four carry their smartphones with them for 22 out of the 24 hours in the day. But with society now using smartphones not only daily but for a large part of each day, you may be wondering if cell phone emit radiation, and if it is actually harmful to our health.

The answer is yes – cell phones do emit some radiation. In fact, there is growing concern among health officials in regard to the health hazards that are posed by EMF radiation that is emitted from cell phones and other mobile devices, and how this may affect the human body. EMF radiation is linked to some health issues including infertility, cancer, developmental problems, and sleep disorders.

Smartphones are used to access the internet, send emails, access social networks, chat with friends via text, and make voice calls. Today, you can also easily use your smartphone camera to take photos and videos, and many people download a wide range of applications on their smartphone including games, music, books, and productivity apps to make life easier.

All cell phones including smartphones emit forms of non-ionizing Electromagnetic Field Radiation (EMF). Traditionally, it was believed that only high doses of this radiation could be harmful. However, more recently, new information suggests that long-term exposure to low levels of radiation over time can also be harmful to our health. Phones emit radiofrequency radiation from the cell signal, Wi-Fi and Bluetooth, along with Extremely Low Frequency radiation that is generated by the phone’s hardware. This radiation is absorbed into the body, usually through the body tissue closest to where the cell phone is held. The degree of exposure will depend on several different factors including the type of cell phone used, how far the user is from the antenna, how far the user is from cell towers, and how much time the user uses the cell phone. Cell phone radiation is thought to pose more potential health issues since smartphone users are more likely to use their smartphones more often, and typically carry these devices with them all the time.

Mobile Phone Radiation – How Harmful is It?

The International Agency for Research on Cancer, which is part of the World Health Organization (WHO), has carried out research into the prevalence of cancer and mobile phone usage. In 2011, mobile phone radiation was classified as Group 2B, possibly carcinogenic, by the IARC. This is the same category as chloroform, engine exhaust, and lead. It means that there could be some risk of carcinogenicity, and additional research is needed into the long-term, heavy use of cell phones and smartphones.

In response to this, many popular cell phone manufacturers have provided warnings to consumers to protect their health by minimizing their exposure to radiation from cell phones, including keeping the device away from the body. While the non-ionizing EMF radiation that is emitted by cell phones is not has harmful as ionizing radiation, studies have found that it can lead to several issues such as infertility in men, insomnia, decreased pelvic bone density, and have an effect on brain activity. EMF radiation emitted from cell phones can mess up hormone and neurotransmitter levels in the body and brain, lead to DNA fragmentation in the cells, and create oxidative stress, which can raise the risk of cell mutation leading to forms of cancerous tumors in some cases. Cell phones can create small effects in our cells that eventually, can lead to mental health issues, neurological disorders, and behavioral disorders that do not always seem to have a clear cause.

Phones do emit some radiation, and while the effects may not be immediately obvious, there are several studies that suggest that prolonged exposure does not have a positive impact on your body. If you are concerned about being exposed to radiation from your cell phone or smartphone, the good news is that there are several things that you can do to limit your exposure and reduce your risk of harm.

Phone without SIM Card: Can it Emit Radiation?

Phones will only emit radio-frequency radiation when they are searching for or receiving a signal. Because of this, a simple way to reduce your radiation exposure when you are not using your phone is to take the SIM card out, since without a SIM card, the phone will not be able to connect to a mobile network. However, bear in mind that if you have a smartphone, you may be able to still connect to a Wi-Fi network without a SIM card in your phone, which means that the phone will still continue to emit some EMF radiation, albeit not as much since the phone is not actively searching for a mobile network to connect to along with connecting to Wi-Fi. The best way to cut off all EMF radiation from your phone is to switch it off completely or put it into Airplane mode. In Airplane mode, you will still be able to do things using your phone that do not require a connection such as playing offline games, watching downloaded videos, taking photos, and using offline apps. However, you will not be able to do anything that requires an internet or mobile network connection such as making calls, texting, sending voice messages, streaming video or music, or browsing social media.

The Samsung Galaxy Note 8 is the lowest radiation smartphone available by a major manufacturer.

What are SAR Ratings Exactly?

Specific absorption rate (SAR) refers to the measurement of the amount of EMF radiation absorbed into human tissue from a smartphone or cell phone. It is a measurement that is used around the world and different countries have various legal minimums that phone manufacturers must adhere to. In the US, the Federal Communication Commission (FCC) published a set of standards and guidelines defining the legal EMF exposure limits in 1996. According to these rules, no phone sold in the US can have a SAR rating exceeding 1.6w per kilogram of body weight. The measurements are based on a person holding their phone to their ear for half an hour. However, it is worth bearing in mind that these standards were set a long time ago when both cell phones and our understanding of the EMF radiation risks were different.

Most people around the world today use cell phones or smartphones. While EMF radiation is not harmful to the body in low doses, studies have found that prolonged exposure can be dangerous, which is something to keep in mind when buying and using your mobile phone.